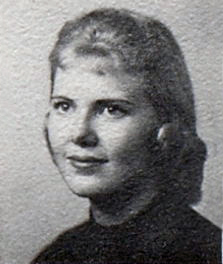 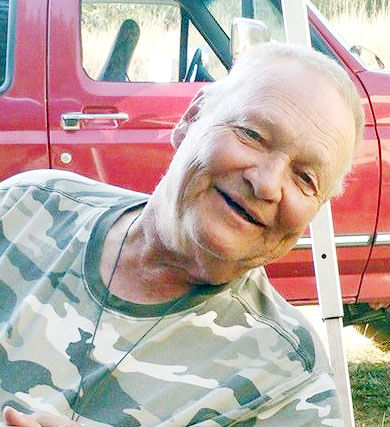 Obituary: "Daily Herald", Provo, Utah, Thursday, January 22, 2015, page B3: Sitting here and thinking about you and the Wonderful life you lived, Wondering how we'll do without the laughter, that smile and all your other gifts. You were a fighter till the end, had a great day and night, but in the morning your lungs got tired, and decided to give into the fight. Just being in the woods made you happy, listening to Waylon and George and a little Elvis too, or being with family at Otter Creek and drinking a cold brew. Driving around in the jeep, that's the way you liked to roll, people were always drawn to you, for you were never dull. You always loved to tinker with a little idea or two. From your brass polisher to your can crusher, just to name a few. Ice cream with your chocolate syrup, that was your favorite dish. That sweet tooth of yours could eat a whole bag of Swedish fish. If only the dog hadn't eaten your teeth and made it hard to chew, who knows how many other bags of goodies you could've made it through. Give you a guitar and you'd play a song or two or three. It would take us back to the good ole days when you didn't play for free. Your life on earth is over, but your journey in Heaven has just begun. The Lord put his arms around you and said "It's been a great ride my son." Douglas Frederick Farr passed from his earthly existence to be reunited with loved ones in Heaven on January 17, 2015 in Flagstaff, Arizona. Born on February 23, 1930 in Lehi, Utah to Maurice Farr and Mavis Clawson Farr. Shortly after that the family moved to Southern Arizona where he lived on a Dairy Farm until his teen years when they moved back to Provo, Utah. He met and married Carol Curtis. They were later divorced. He then met Lana Spencer and dedicated his life to her until her death in 2012. He was a Boilermaker, bartender, calf roper, singer, tinkerer, and inventor. He loved fishing, camping hunting, going to a Rodeo, and playing his guitar. He is proceeded in death by his parents, his ex wife Carol Crump, his daughter Vicki Lynn Neether, his grandson Colby Spencer, and his Sister in law Dixie Farr. He is survived by his sons Chet(Shiree)Farr, Mona, Utah, Jeff (Christine)Farr, Flagstaff, Az, Kristina Marvin, Spanish Fork, Utah, Dixie Pickering, Springville, Utah. His 14 grandchildren and his 7 Great grandchildren. He is also survived by his siblings Gary Farr, Mona, Utah, Kirk (Mary)Farr, Lake Shore, Utah, Tamra Farr Jackson, Mona, Utah, Mont(Vicki)Farr, Mona, Utah. Per his request, there will be no funeral, but a Celebration of his life will be held in the Summer. 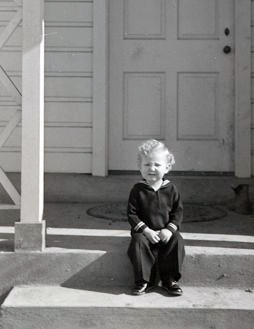 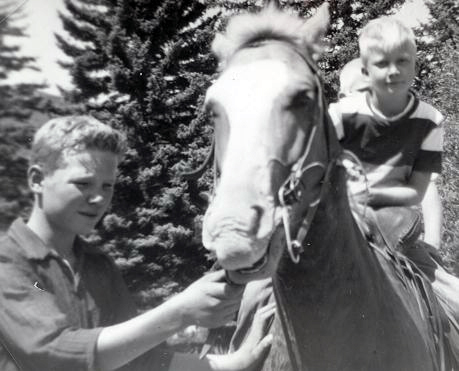